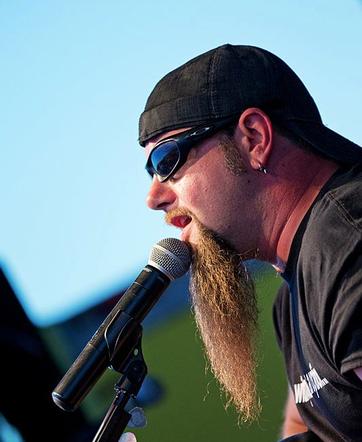 Learn how to get your music noticed at ReverbNation.com 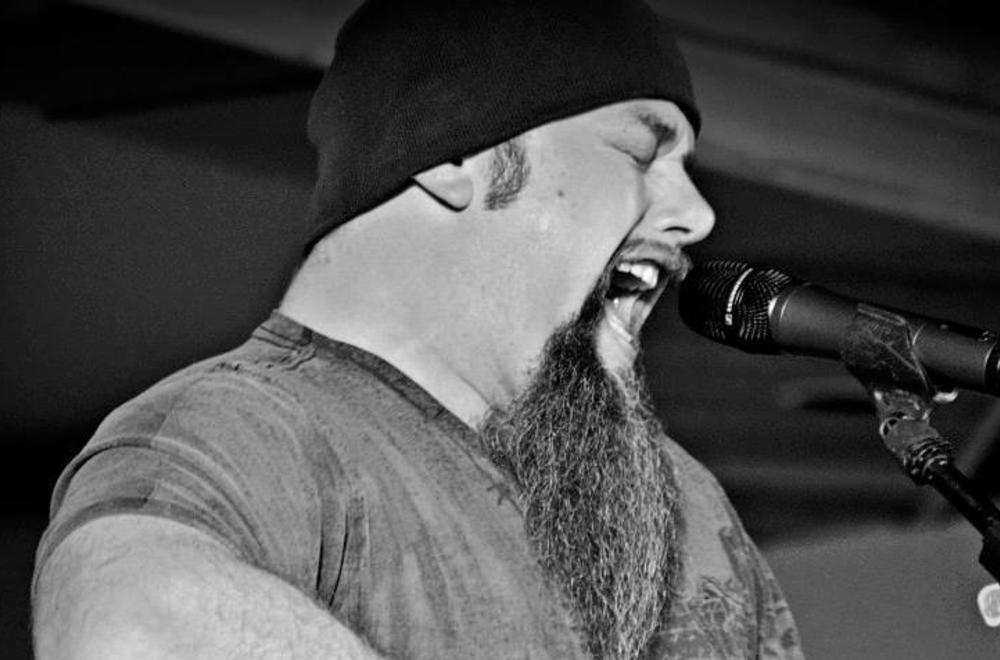 This pretty much says it all!

Since 2009 Richard Arndt's brand of blues and southern rock infused melodies have taken the Midwest by storm. Gifted with a soulful voice and monster pickin skills, Arndt has the ability to captivate his audience..